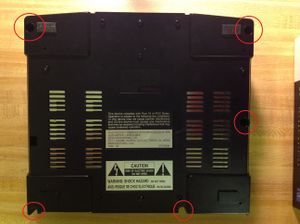 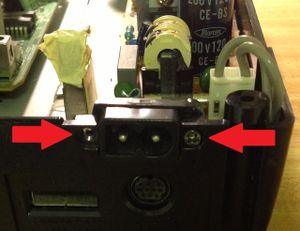 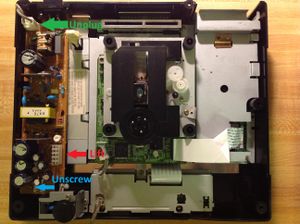 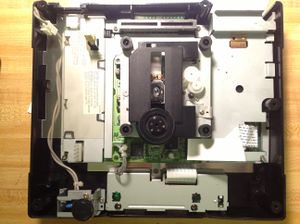 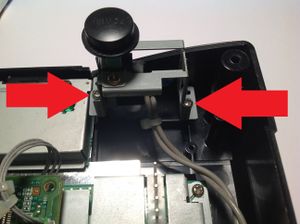 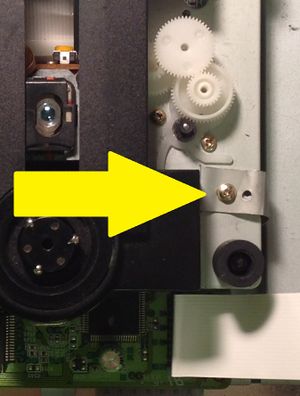 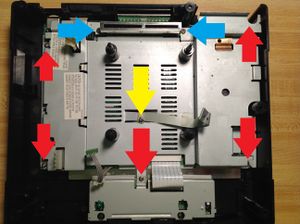 Step 7 - Remove the motherboard and controller board 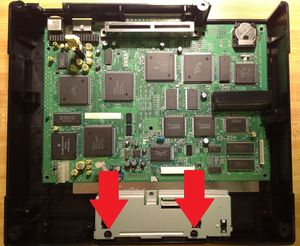 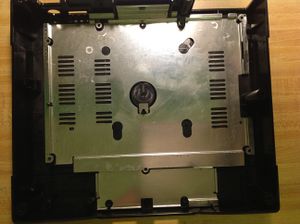