From Game Tech Wiki
Revision as of 12:20, 28 May 2013 by Viper666 (talk) (Created page with "thumb In 1982, Mattel introduced a new peripheral for the Intellivision: The Intellivoice, a voice synthesis device which produces speech when used w...")
(diff) ← Older revision | Latest revision (diff) | Newer revision → (diff)
Jump to navigation Jump to search 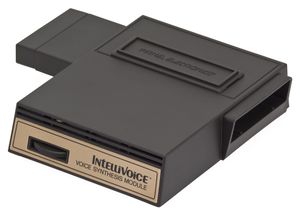 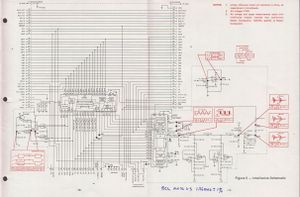